Our team consists of lighting designers with many years of experience in conceptual design and the implementation of detailed micro projects to national and international large-scale projects.

A well-coordinated core team plans our projects and personally looks after our clients. A close-knit network of architects, electrical engineers, 3-D artists, draughtsmen, programmers and artists ensures a high quality and continuity of our services. 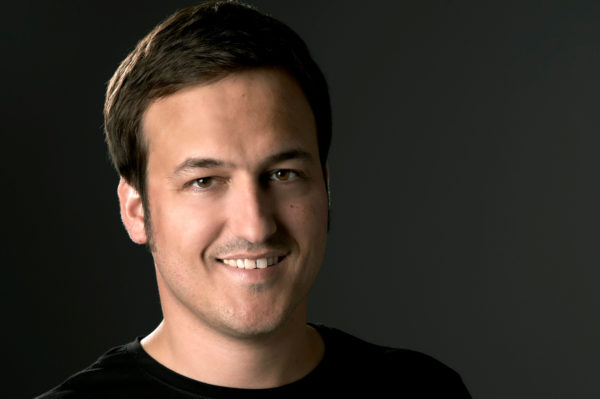 Sascha Homburg is an interior designer with a primary focus on lighting design in the area of specialised planning and many years of experience from working as a lighting designer for Ulrike Brandi Licht in Hamburg. His tasks there as a project manager for drafting the lighting design for the Elbphilharmonie in Hamburg and developing lighting concepts for submissions to the competition for the Kranhaus Mitte in Cologne or the extension of the Folkwang Museum Essen with Zaha Hadid Architects were defining.

In line with his subsequent job as Division Manager for Lighting Design at moysig retail design, a leading company for retail design, he primarily worked in the lighting design segment for retail lighting. Here, amongst others, he worked for clients such as the sporting goods manufacturer Puma.

As a graduate with a technical postgraduate degree in “Lighting Applications” from the Technical University, Ilmenau, he dealt especially in addition to lighting technology with the physiological and psychological effects of artificial and natural light in the context of a perception-oriented lighting design.

From the beginning of 2011 until the middle of 2016 Sascha Homburg was the Managing Director of the studiocandela – Lichtplanung und Lichttechnik.

Selected projects from this period are city lighting concepts “Lighting in public spaces” for the cities of Hanau and Delbrück, the new construction of the maternity ward of the Gütersloh Medical Centre, redesigning of typical city railway stops for the city of Mannheim or the new construction of the Frankfurt School of Finance in Frankfurt am Main.

Since 2012 he has been an instructor for architect training on the subject of “Lighting design – Artificial light in architecture” at the An-Institut of the University of Applied Sciences Hochschule Ostwestfalen-Lippe on a regular basis. 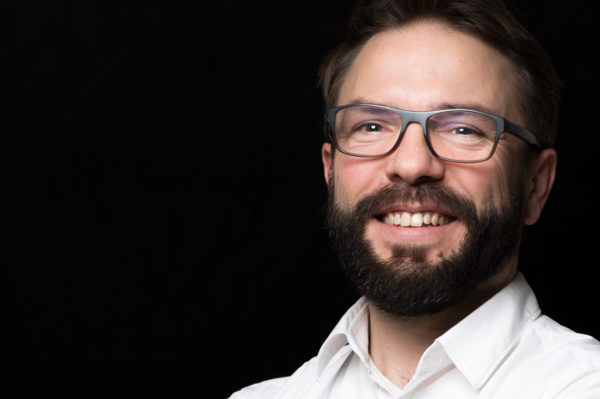 Urs Schreiner has a master’s degree in engineering in the field of interior design and has been working as a lighting designer since 2006. He began his specialisation at the internationally active lighting design firm Ulrike Brandi Licht in Hamburg.

He was able to gain experience in lighting design for worldwide applied retail concepts in Paris at Voyons Voir. There as Project Manager, he was primarily responsible for well-known clients such as Swarovski, DeBeers or Chanel.

A loyal cooperation resulted from the successful collaboration with Swarovski during that time, which still exists today.

During his many years of working as Senior Lighting Designer and Project Manager at Studio Dinnebier in Berlin, additional significant experience in lighting design for large-scale projects such as the New Turkish Embassy in Berlin, the Zeppelin University Friedrichshafen as well as several luminaire developments were able to be gained.

Urs Schreiner then worked as owner of ENVUE Lighting Design Development in the area of lighting design and luminaire development.

During this time, a new, worldwide implemented lighting concept for Swarovski, amongst other things, was developed as well as two luminaire developments in LED technology, which are meanwhile successfully applied all over the world in the retail sector.

From 2011 until 2016 he consulted with the Swiss architecture firm Herzog and de Meuron regarding the lighting design and special luminaire development for the Elbphilharmonie in Hamburg.

Since 2012 Urs Schreiner has had a teaching assignment for lighting design in the field of interior design, Department III at the Technical University of Hanover. 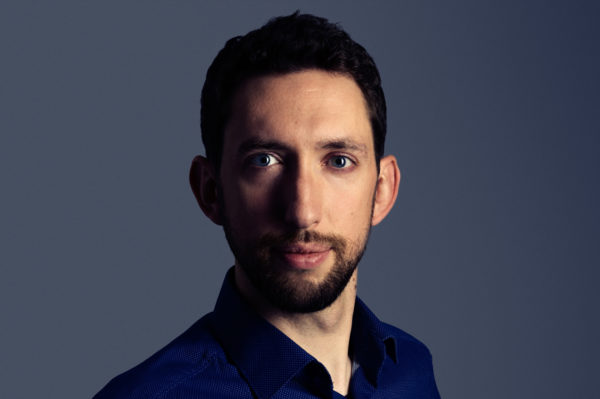